Andrйs Iniesta unveils new boot featuring distinctive silhouette and Nike Flyknit technology for unprecedented fit, feel and control The Magista will be available for pre-order at Nike.com on April 29 and to purchase from May 22.

Barcelona, Spain
Building on Nike’s history of groundbreaking innovation in performance footwear, the radical new Magista Football boot redefines the concept of how football boots look and perform. Providing improved fit, touch and traction, the boot is designed for the needs of the creative playmaker. Nike Flyknit technology has been engineered for football for the first time, allowing the foot to get closer to the ball and to deliver enhanced ball-feel and control. The boot was unveiled by FC Barcelona playmaker Andrés Iniesta in Spain today.
“Our aim at Nike has always been to meet the athlete’s particular performance demands and amplify his unique set of skills. Magista inherits that transformative history of design and innovation and supercharges it,“ comments Mark Parker, NIKE, Inc. CEO and President.
Born from four years of R&D in the Nike Sport Research Lab and with feedback from some of the world’s best attacking playmakers, including Barcelona’s Andrés Iniesta and German forward Mario Gotze, the Magista is designed to enable devastating creativity in a game where space is at a premium.
“With Magista, we’ve designed a shoe that feels like an extension of the player’s body. This isn’t a boot that just goes on your foot, it’s a boot that works with your foot,” said Phil McCartney, VP of Sport Performance Footwear. “By eliminating distractions, players are free to unlock their potential and creativity.”
Flyknit technology delivers unprecedented feel, fit and control by creating a second-skin, sock-like feel and allows for strength and support to be knitted directly into the boot. The Magista also features a new mid-cut Dynamic Fit Collar for a more locked-down fit and increased awareness of the body’s movements and interaction with the ground and the ball.
BUILT FOR UNSTOPPABLE PLAYMAKING
The Magista is designed for the player who is always moving, creating the attack and dictating play. In a game that is faster than ever — both mentally and physically — space is at a premium and high-speed control is essential. While the Magista player is constantly creating opportunities on the pitch, he needs to focus on seeing ahead, seeing the pass that no one else can see. The Magista liberates the player to unlock his fullest potential and focus on that split second that could change the game.
“The fit of this boot is so unique that I don’t think about it when I’m wearing it,” said Iniesta. “It allows me to move the way I need to instinctively and with more confidence.” BWI 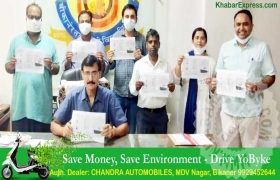 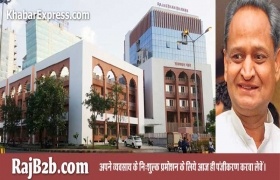 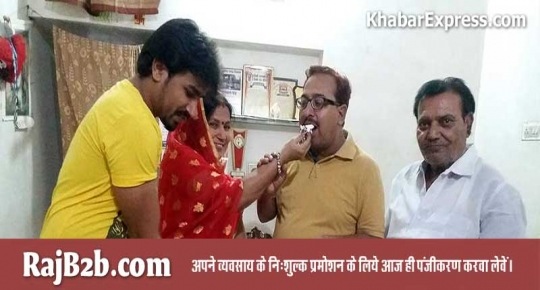 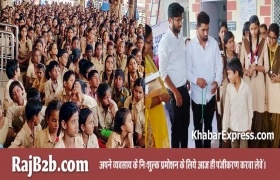